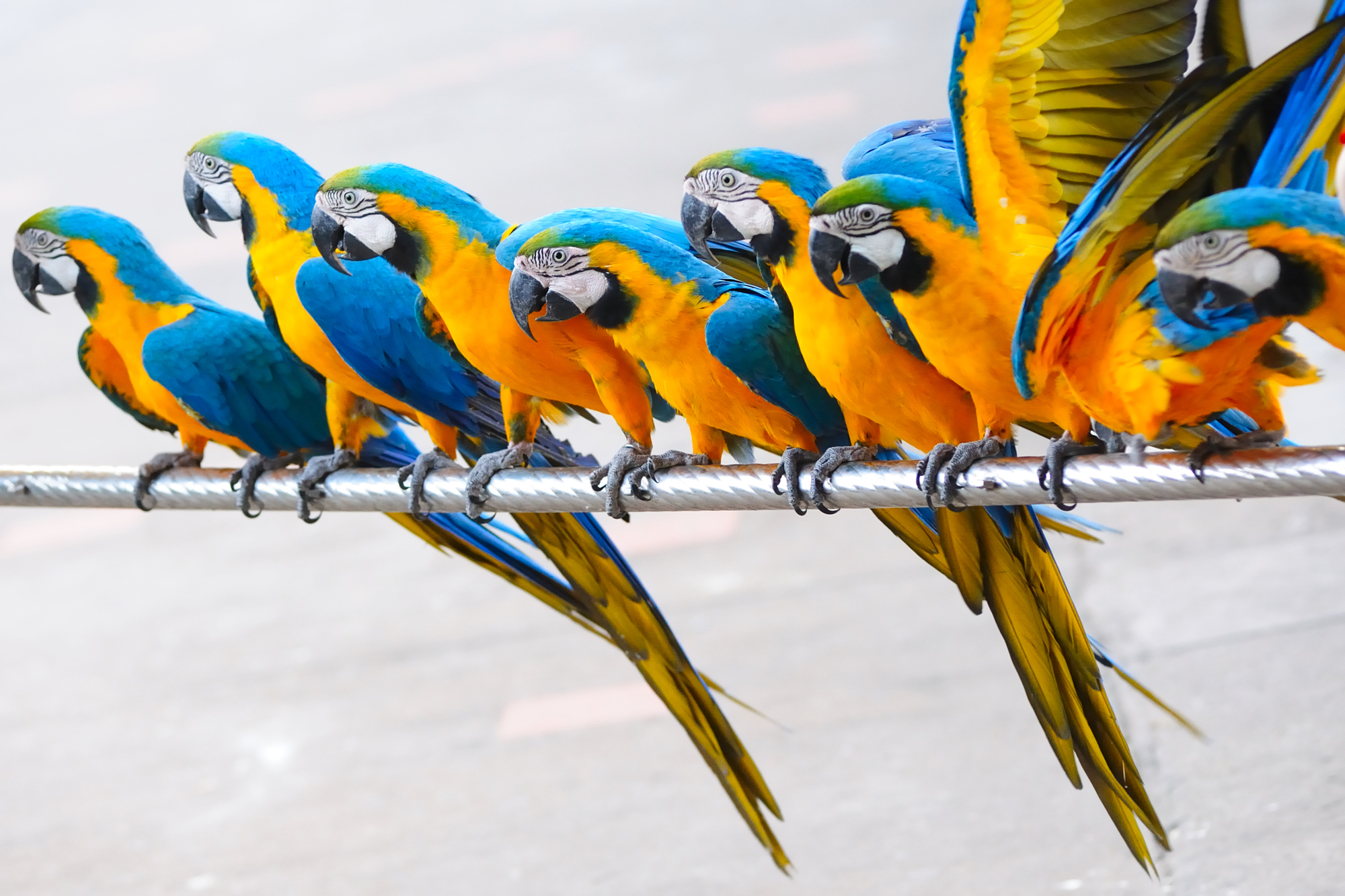 Until you have a problem with your hearing, it’s easy to overlook it. But the world of ears and hearing is far more interesting than you might have thought.

Parrots in World War I

Parrots can pick out very subtle differences in pitch, tone, and rhythm. They’re also excellent at locating where a sound is coming from. They’re so skilled, in fact, they stole one duty from the soldiers during World War I: Parrots were kept on the Eiffel Tower in Paris to warn of approaching enemy aircraft.

The smallest bones in your body are in your middle ear. They’re called the hammer, anvil, and stirrup (or the malleus, incus, and stapes, for you science fans). They’re critical for hearing, because they help sound information get from your eardrum to your inner ear. All three can together fit on a penny!

The Curious Case of the Chorda Tympani

After ear surgery, some people experience changes in their sense of taste! A nerve called the chorda tympani connects your front taste buds to your brain. This nerve also passes very close to your eardrum. During surgery on the middle ear, one common complication is damage to the chorda tympani nerve. A taste disorder — for example, a persistent metallic taste at the tongue tip — is the most common result. Symptoms usually do subside, but it can take up to two years in severe cases.

Ears Aren’t for Everybody

Snakes pick up vibrations from the ground using their jawbones. Some spiders hear using nerve-based receptors on their legs, which pick up soundwaves and send the impulses to their brain. Male mosquitoes use feathery antennae covered in fine hair, which sense sound from vibrating air particles.

You have three small loops in your inner ear, above your cochlea, called semi-circular canals. They’re lined with microscopic hairs and filled with fluid. Every time your head moves, so does the fluid. The little hairs pick up on the movement and communicate it to your brain. Your brain adjusts your body accordingly to keep you balanced.

Your Ears Are Self-Cleaning

Your ear canals produce earwax on purpose! Earwax is antibacterial, and it protects and lubricates your ears. What’s more, your ear canals have a slight downward slope. Your earwax naturally travels toward your outer ear, picking up dirt and debris with it. Sure, we find it gross. But it’s essential for healthy ears!